5 Alternative Investments To Power Your Retirement

The self-employed are certainly independent-minded and the Millennial generation is taking this independence to new levels. Various surveys indicate that as many as one out of four Millennials have chosen to work for themselves in some fashion. They are the driving force in the gig economy, have become entrepreneurs with startups, and found other ways to chart their own courses. Before the Millennials, others showed us the way – ranging from the pilgrims on the east coast to the pioneers of the west. Along with them, we are all people that cherish our independence!

Not only do you want to succeed in your business, but you must also be successful with your long-term retirement investing. The surveys also show that nearly 30% of people don’t save for retirement at all. That’s not good! Even if you start small, you need to set aside something for retirement.

For the conventional-minded, stocks, bonds, and cash are traditional investments. Everything else is alternative investments that create many more possibilities for those of us that are independent-minded.

Alternative investments like real estate have a long history of creating millionaires and can be expected to create many more. As good as real estate is as an investment, it has two well-established limitations. First, it is not a liquid asset. If you need to raise quick cash, you either need plenty of time to sell the real estate or time to qualify for a loan against it – if you can get a loan. Second, although there is a good chance you will make a fortune with real estate, it typically takes decades for that wealth to accumulate. It is one of the longest-term alternative investments.

Bitcoin and other cryptocurrencies are alternative investments in an innovative technology that offers the possibility of high returns and is easy to liquidate. Among the cryptocurrencies, Bitcoin is a leader in adoption and use. Not only does it serve as a storage of wealth during times of inflation, but it is increasingly used as funds to conduct transactions similar to cash. These characteristics enable Bitcoin to bridge the gap between traditional and alternative investments.

Although it has characteristics similar to traditional investments, Bitcoin and other cryptos are very much alternative investments. Inside a Solo 401k or Roth Solo 401k, Bitcoin provides reduced tax liabilities while potentially earning exponential growth. Our article 5 Benefits of Using Bitcoin as a Retirement Investment has more details about these benefits of holding Bitcoin in your retirement account:

Bitcoin may be the most well-known cryptocurrency but there are many others, such as Ethereum as one example. As of October 2021, there were more than 6,000 cryptocurrencies listed on CoinmarketCap with more being added every month. Some of these are going up in value and some are going down. Some are going nowhere. As alternative investments, many of these are not for the faint of heart, but it is a growing and very real opportunity. Profits from this innovative technology are expected to be significant during the early years of the rollout and there are even tax advantages from the ones that will not be highly profitable.

Cryptocurrency is a promising investment when you want direct exposure to the demand for digital currency. The goal behind most cryptocurrencies (such as Ethereum and Litecoin) is to create a decentralized suite of financial products that anyone in the world can freely access. This global reach has compelling implications for countries lacking adequate infrastructure to access bank accounts, loans, insurance, and a variety of other financial products. Several countries have begun exploring ways that crypto can protect business investments in their countries against fluctuations in the value of fiat currencies such as the U.S. Dollar, the Euro, and the British pound.

Although other factors do affect the riskiness of cryptocurrencies as alternative investments, the increasing pace of adoption is a sign of a maturing industry. Individual investors and companies are seeking to gain direct exposure to cryptocurrency. Many consider it safe enough to invest large sums of money. Companies with an established history of high-tech innovation are already on board. Companies like Google, Microsoft, Apple, JP Morgan, and Mastercard have embraced the blockchain technology behind cryptocurrencies with a view toward a large number of uses across multiple industries, especially the financial sector. These notable companies clearly don’t want to be left behind by this promising innovative technology.

Self-directed alternative investments have included real estate since the Economic Growth and Tax Relief Reconciliation Act of 2001. Additional legislation since 2001 has further relaxed restrictions. You can invest in property of all types, such as owning single-family houses, apartment complexes, commercial properties, raw land, and uncounted other variations of real estate investing.

Real estate is a more conventional asset compared to the newer alternative investments like cryptocurrencies. Real estate is something almost every investor has reliable familiarity with. Real estate is well-known for generating passive income and creating long-term returns. When the stock and bond markets are facing alarming levels of volatility, real estate can be a good diversifier in a portfolio. When stocks or bonds take a downward turn, real estate seldom drops with it – thanks to its low association with those markets.

Investing in real estate offers many appealing benefits. Benefits include predictable income from rent with all profits going back into your self-directed retirement account without taxation. But rental income is only one type of investment. There are multiple other ways to invest in real estate. For instance, private mortgages and tax liens are arguably among the least risky of the alternative investments. Returns of 8% to 12% are common.

Gold, silver, and other precious metals have been favored as alternative investments to do battle with fiat money ever since President Nixon took the United States off the gold standard in 1971. However, its use as a store of value is much older. Certainly, back through ancient history. In modern times, it is associated with Keynesian monetary policy — the economic paradigm that many lawmakers and central bankers have maintained since the Great Depression. The Keynesian monetary policy gives rise to a natural economic boom-and-bust cycle. Unprecedented growth is bound to be met with unprecedented economic contraction sooner than later. When banks and money are perceived as unstable and/or political stability is in doubt, gold along with other precious metals have typically been sought out as a safe store of value.

When stocks, bonds, and/or real estate suffer, investors regularly flock to gold as an asset that maintains its value. War and political upheaval also drive investors into a gold-hoarding mode. Good reasons are that gold is both physical and portable. When needed, it can be traded for food, shelter, and even safe passage to a less dangerous location.

Gold, silver, and other precious metals hold their value well during times of economic decline or crisis, which makes these a hedge against traditional asset volatility.

With today’s shaky economy coming off low-interest rates, volatile stock markets, and sometimes difficult to acquire real estate, startups and private companies funded through private placement can be the exact alternative investments that independent-minded investors are looking for.

Startup investing can be very lucrative, but it’s important to understand that it comes with big risks. Many experts recommend making several small investments in a few different startups versus one big investment in one startup. If you are not yet an accredited investor, the JOBS Act of 2016 made crowdfunding a great option for businesses looking for start-up capital.

When you invest in a startup, you enter a contract with the company. There are generally four types of contracts used:

Private equity involves investing money or capital into a private company rather than public companies on the stock market. The investment is typically to provide financing for growth, operational, or other changes. When combined with effective management and a long enough time horizon, the financial leverage can produce higher returns than are common in a publicly owned company. Privately held companies are not required to disclose details about their operations that could potentially benefit competitors. Private equity investing is often only available to institutional investors or high-net-worth individuals.

Self directed investing removes all unnecessary limitations and resistance to making profitable investments.

Once you open a self directed retirement plan such as a Solo 401k or Roth Solo 401k, you can begin making all of these and other versions of alternative investments. Unlike a conventional 401k through an employer, your Solo 401k is 100% self-directed. You will have total control over your retirement funds and your wealth-building investments are tax-free or tax-deferred. 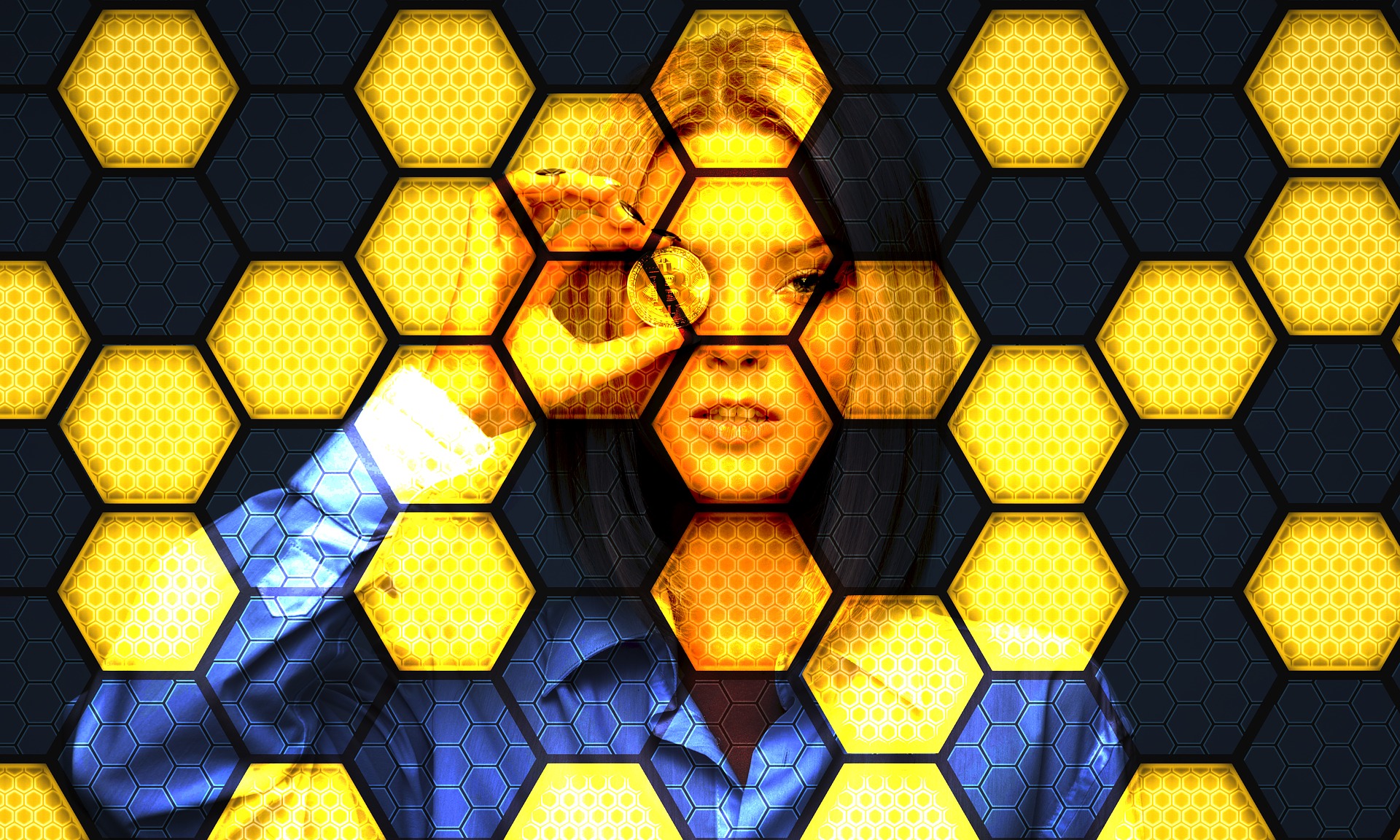 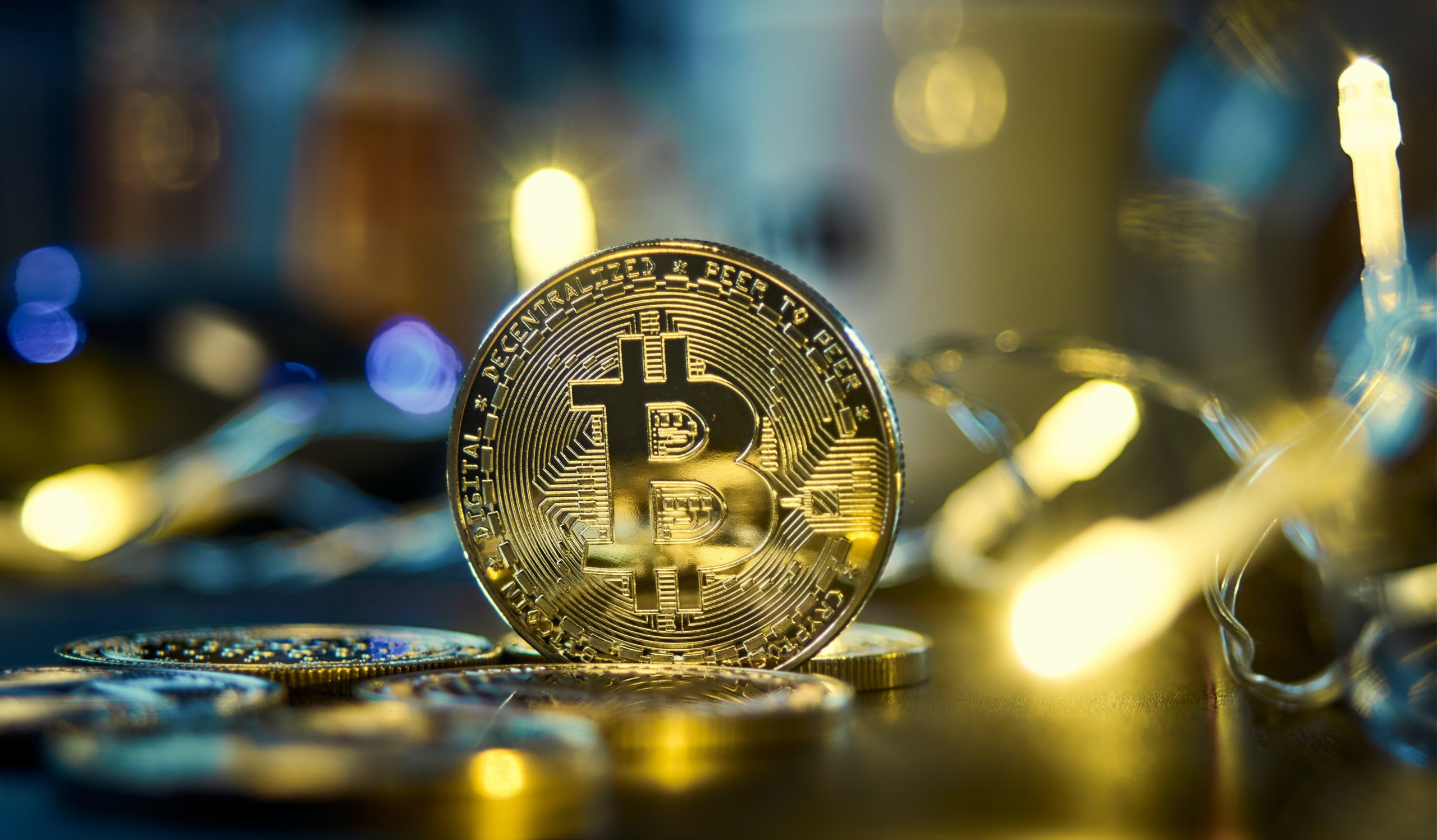 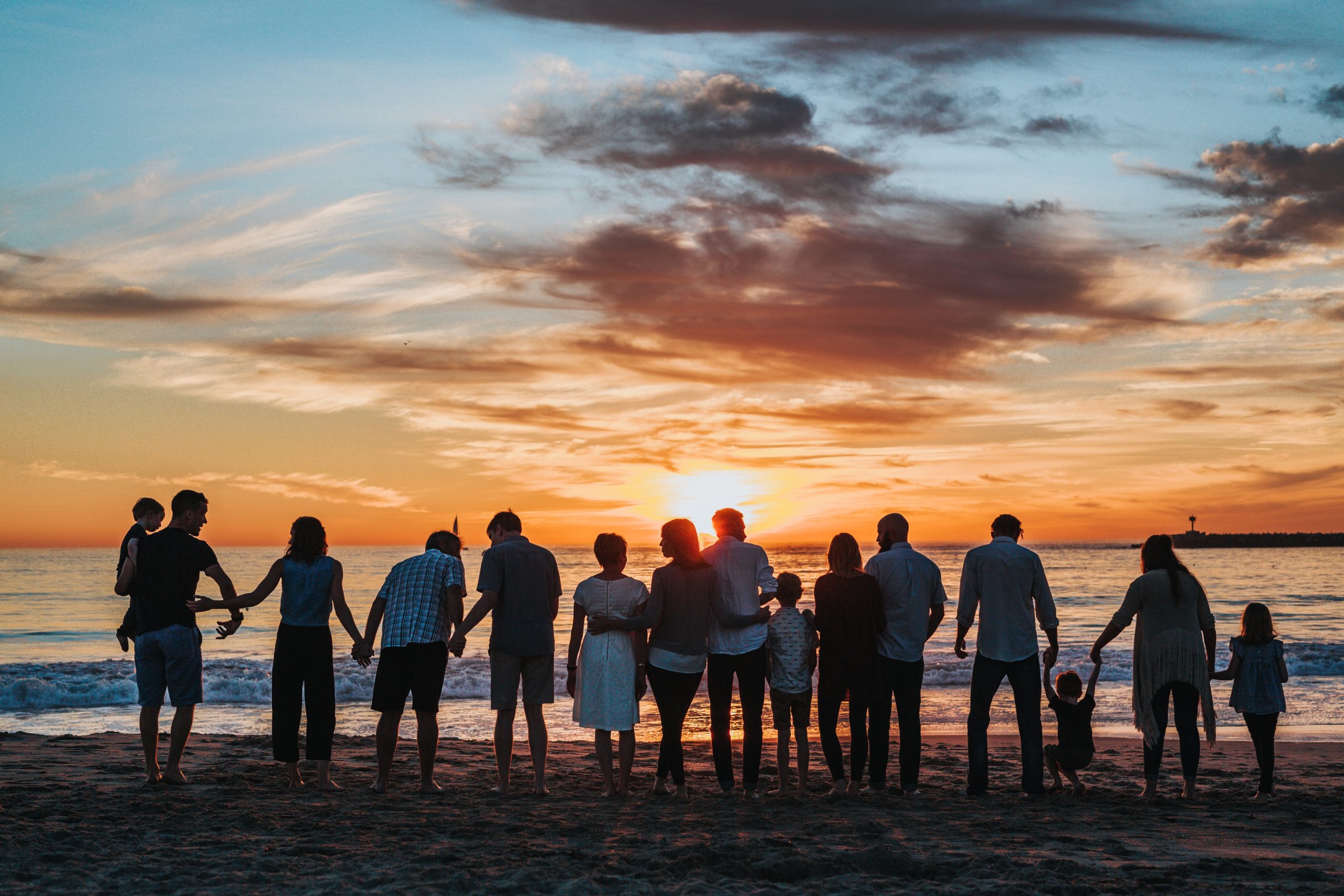