With the rise of bitcoin and other cryptocurrencies, it seems “experts” have been crawling out of the woodwork left and right.

We’ve been investing in bitcoin since April 2013.

Nabers Group is by far the most experienced IRS-approved document provider in the industry helping you to compliantly structure your retirement account so you not only can purchase crypto, but hold your own keys. That means you’re in charge of what types of coins you want to buy, and how much, and you don’t have to compromise safety by handing over your private keys to a stranger.

Nabers Group CEO and Founder, Jeff Nabers, created one of the world’s first cryptocurrency hedge funds and is at the forefront of investing in this new and exciting market.

Blockchain technology is a space that is constantly innovating and moving quickly. You’ve got to be able to keep up. With our expertise in getting things done, we can show you how to invest in crypto in your retirement account safely and swiftly, so you can join the rocket ship as it’s taking off!

In it, Nakamoto writes Bitcoin is to be, “A purely peer-to-peer version of electronic cash would allow online payments to be sent directly from one party to another without going through a financial institution. Digital signatures provide part of the solution, but the main benefits are lost if a trusted third party is still required to prevent double-spending. We propose a solution to the double-spending problem using a peer-to-peer network…We have proposed a system for electronic transactions without relying on trust.”

The proposal behind bitcoin, cryptocurrencies, crypto assets and related digital technology is to accomplish 2 objectives:

These objectives were truly groundbreaking at the time, and continue to drastically alter the financial system as we know it now.

Who the real Satoshi Nakamoto is remains a mystery, but their legacy has created a completely new way of thinking about transacting.

What is the Blockchain?

The blockchain is a digital ledger where transactions are recorded publicly and chronologically. The blockchain is “open source” computer code, which means anyone can see it, read it, attempt to alter it, hack it, or change it.

In the decade since its inception, there have been zero successful attempts to hack or bring down the bitcoin blockchain.

Every time a transaction is made on a blockchain, it is recorded. Anyone can run the bitcoin blockchain protocol on their computer. Thousands of computers distributed across the world are all running the bitcoin blockchain computer program at once, meaning there is no single point of failure due to server crashes, power outages, etc. In other words, the blockchain never turns off.

When enough transactions are recorded on a “block”, it becomes part of a blockchain and a new block begins. The entire historical blockchain of every single bitcoin transaction in existence is recorded on this immutable ledger.

This creates a layer of transparency in accounting and transacting the world has never experienced before.

As you’ll learn, crypto assets have now grown to be far more than currencies. The creation of Ethereum brought the rise of “smart contracts” wherein computer code is created so a contract is executed without any third party involvement (or third party risk).

This opened up a whole new world of possibility with “utility tokens” serving specific purposes for almost every market imaginable.

Nabers Group CEO Jeff Nabers, also a prominent crypto asset hedge fund manager, often states the time period we are experiencing now is similar to the rise of the Internet in 1994.

In 1994, the Internet’s new and exciting technology was just beginning to make inroads into our society. But, at that time, we had no idea how powerful or pervasive the technology would become in our everyday lives.

There are over 1500 types of crypto assets and growing. A sample is listed below:

How is Cryptocurrency Created?

Most cryptocurrency is created through mining. Mining is a process of validating  transactions on a public immutable ledger (the blockchain) by having computers solve complex mathematical equations. For their effort, “miners” are rewarded with cryptocurrency.

On a practical level, this involves having a high tech computer (known as a mining rig) connected to the Internet to run a blockchain. In the early days of Bitcoin, miners could run the bitcoin blockchain on their home computer and were rewarded with multiple bitcoin per day. This contributed to the rise of early “Bitcoin Millionaires”.

Anyone with the proper computer hardware and access to an Internet connection can be a miner.

As more coins are mined, the reward decreases over time. This means it takes more electrical power and more work for the computer to generate cryptocurrencies for helping to create and maintain the blockchain.

The Law of Supply and Demand

Bitcoin functions similar to gold in that only a certain number of bitcoin will ever exist. Like gold, bitcoin cannot just be created out of thin air.

Like gold, if bitcoin is destroyed it cannot be recreated. This fixed supply has created a large demand for bitcoin. It also means that the miners have to work harder for a smaller reward.

Yes! Cryptocurrency and other crypto assets are allowed inside of the retirement accounts just like gold, real estate, stocks, bonds and ETFs. 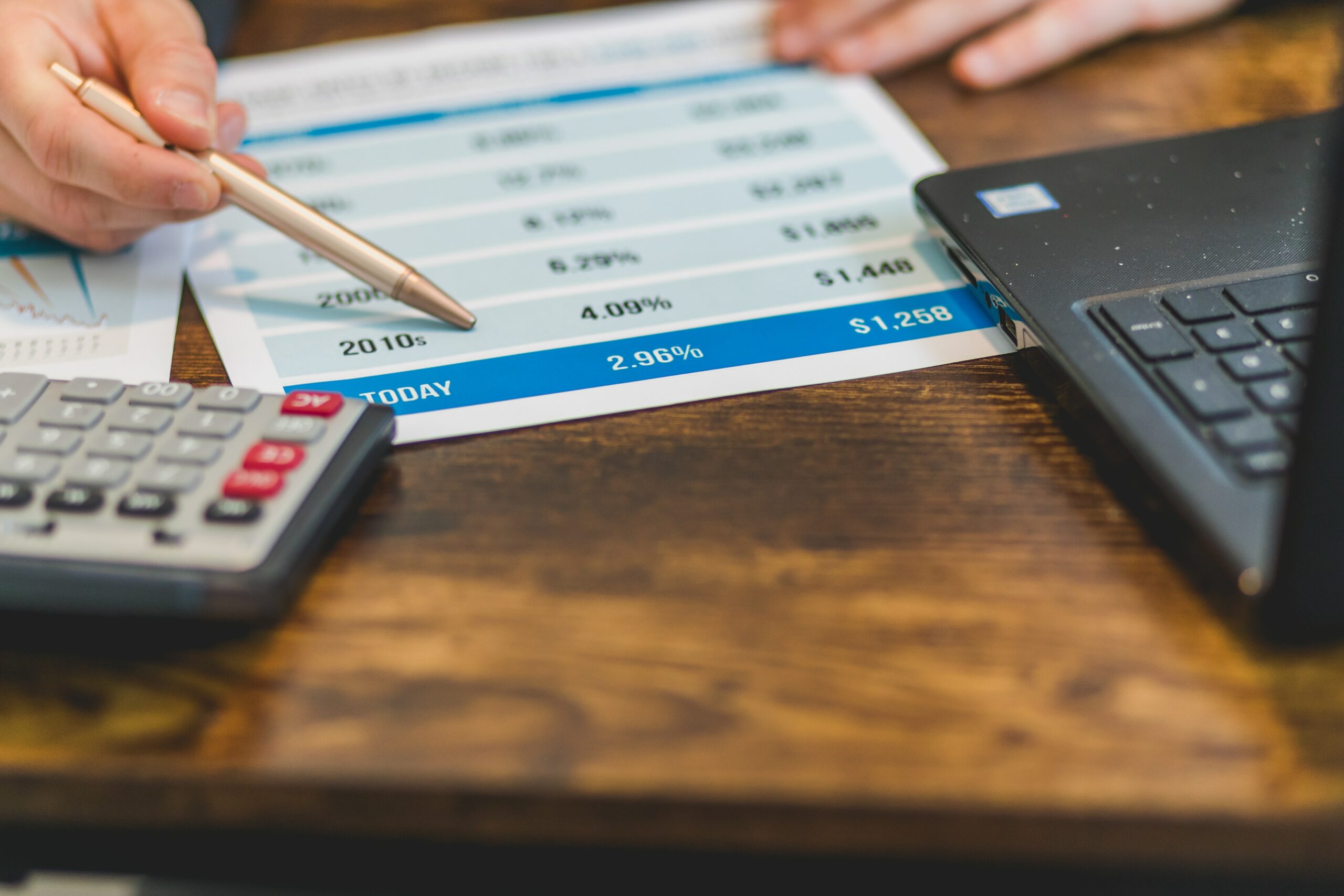 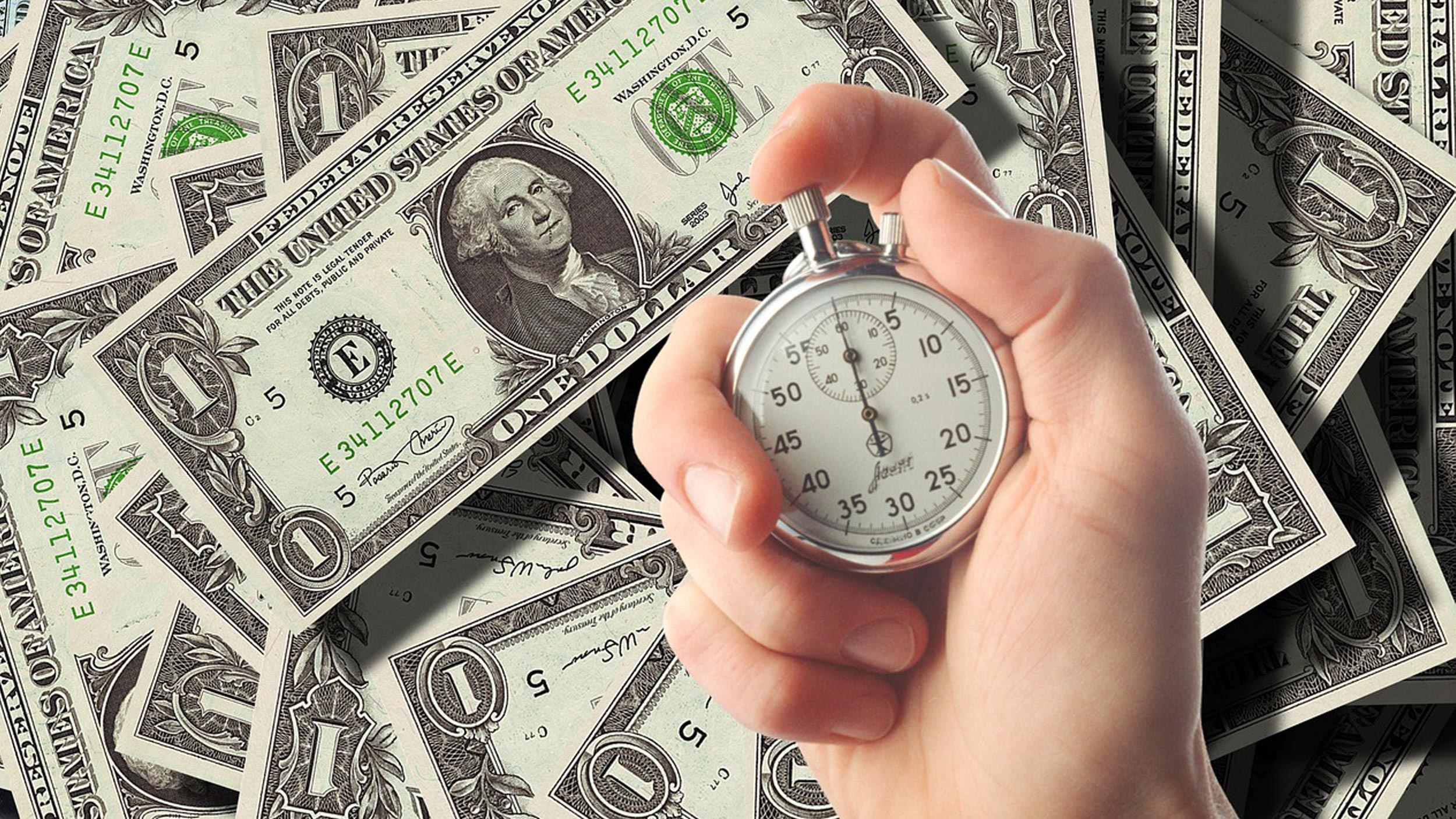