Cryptocurrencies Are Not Fiat Currencies

How do we know cryptocurrency isn’t just another fiat currency? By now you’ve probably heard of Bitcoin. It is one of the scarcest assets on the planet. It is scarcer than gold or platinum.  When Bitcoin was established in 2009, the total amount of bitcoins that will ever exist was set at 21 million. The built in scarcity makes Bitcoin very different to fiat money. Fiat money  has an unlimited supply depending on decisions made by the governments supplying it.

Built-in Scarcity Means Bitcoin is Not a Fiat Currency

Fiat money has value only because a government says that has value. The value fluctuates based on the perceived stability of the government and its ability to influence the value of the money. Government influence happens in many ways. One is by causing inflation. Governments that borrow money intentionally cause inflation because their debt will be repaid with inflated money that has less value. Fiat money has attributed (endorsed) value because a government declares it legal tender – it has no intrinsic (genuine) value.

Government controlled central banks exist all over the world. Central banks control the supply of money in circulation to achieve economic objectives and affect monetary policy. In the United States, the central bank is the Federal Reserve. The world economy depends on and operates based on the value of the U.S. Dollar. But no one knows how many U.S. Dollars currently exist or how many will exist in the future because the Fed prints money and grants credit whenever it wants. To better understand the supply of money, you’ll want to begin with the major categories of money known as M0, M1, M2, and M3. Even these figures are subject to manipulation, and the Fed has said they will stop reporting on some of these major categories.

You hear constantly about government monetary policies changing for one reason or another. Fiat currency is the primary vehicle for changing monetary policies. The value of a dollar today will not be the same as the value of a dollar tomorrow or next week. Currency traders earn money by taking advantage of this instability every time they place short-term bets on the changing values.

Fluctuating fiat money leads to instability in economics the same way our entire world would be in chaos if changes constantly occurred with the length of an inch, or the weight of a pound, or the number of minutes in an hour. The Federal Reserve changing the prime interest rate is one of the most frequent and well-known monetary policy changes. What can we learn from fiat crises (and collapse) around the world?

The 1993 Mexican Government solution was to issue new peso notes that simply eliminated three zeros from the exchange rate. A 1,000-peso note became a 1-peso note. All of the value stored in Pesos between 1980 and 1993 was wiped out. The root cause of this massive devaluation in the ’80s began when Mexico declared that it was unable to repay its debts to non-U.S. banks.

It only took from 1993 to 1995 for the second Mexican Peso crisis to occur. In 1994, the government decided an expansionary fiscal and monetary policy was needed. To raise money, they issued government bonds based on the value of the Peso but guaranteed to repay the debt base on the value of the U.S. Dollar. Almost overnight, the Mexican inflation rate skyrocketed to about 52%. The United States organized a $50 billion bailout for Mexico in January 1995. Still, the Mexican economy suffered a severe recession that caused widespread unemployment and poverty.

Beginning in 1994, the Chinese government established (pegged) the value of the Yuan at 8.28 Yuan to the U.S. Dollar. The value did not change based on a floating exchange rate for more than a decade. In 2005, pressure from trade partners caused China to increase the value by 2.1% against the dollar. It also changed from pegging the Yuan only against only the dollar to include a “basket” of currencies. This is known as a “controlled float.” However, China took this controlled float many steps further by not announcing which currencies would be in the basket nor how currencies would be “weighted” within the basket. The result made it impossible to track movement in an official Chinese trade-weighted currency index. But the Yuan has effectively appreciated more than 17% since being revalued in 2005.

In 2008, in response to the Great Recession, China again pegged the Yuan to the U.S. Dollar at close to 6.83 to 1. The purpose was to protect the Chinese economy from the global financial crisis. China has a history of heavily manipulating the Yuan value. Today, China rarely manipulates the Yuan directly through foreign exchange markets. Instead, China operates through state-owned banks with enormous reserves of foreign money acquired through trade deficits. China uses these reserves to manipulate the Yuan value when it buys and sells U.S. Dollars or Chinese Yuan as it sees fit.

Although various studies over the years suggest a wide range of undervaluation (from as low as 3% to as high as 50%), the general understanding is that the Yuan remains substantially undervalued. The true value of the Yuan is impossible to ascertain.

What Gives Value to Leading Cryptocurrencies

An open market economy is so complicated that no one person or government can understand it or manage it. Fundamentally, the open market operates solely based on supply and demand.

The natural flow of supply and demand becomes unstable every time governments and central banks manipulate the value of money for any purpose. Money and prices are the information network enabling billions of people to cooperate together productively.

For centuries, the world operated on the gold standard that created a common currency that no single government could control. It was a common global currency. The stability of gold makes a direct comparison possible between a vacation home in the Caribbean Islands with an hour of labor in the American Heartland. As the demand for vacation homes increases, the cost in gold to make the purchase increases in proportion. More labor is demanded to build more vacation homes and the cost of labor increases. The same happens for the cost of a loaf of bread in the American Heartland. If the demand for bread increases, the cost of labor to grow wheat and produce flour increases.

A stable value for gold regardless of location or goods/services traded allows the complexity of the economy to increase.  Fiat currencies easily obstruct supply and demand through manipulation such as devaluation or changes in the supply of available money.

People have always sought to make their “money” as stable in value as possible.  The final decades of the worldwide gold standard (the 1950s and 1960s), were the most prosperous decades of the past hundred years.

Limiting the amount of cryptocurrency available (no more than 21 million Bitcoins), has become the gold standard for the internet of things (IoT). Cryptocurrencies are based on blockchain technology that eliminate the need for middlemen like central banks, governments, or even clearinghouses like credit card companies. It relies on a publicly and continuously updated ledger to instantly record all transactions taking place. The buyer and seller interact directly with each other, removing the need for verification by a trusted third-party intermediary. This cuts out middlemen to allow businesses and services to be decentralized and stable.

Bitcoin Adoption in the Financial System

Of course, cryptocurrency is still a nascent asset class, though it is growing quickly. Bitcoin started a decade ago and remains the most popular crypto asset. Today, many major businesses use cryptocurrency and blockchain technology including:

As Bitcoin adoption increases, the scarcity all but assures that the price of Bitcoin will continue to grow. As Bitcoin’s value grows, the question becomes: should we view Bitcoin as a currency or a store of value?

Interested in learning more? Check out our Educational Series below: 5 Alternative Investments To Power Your Retirement 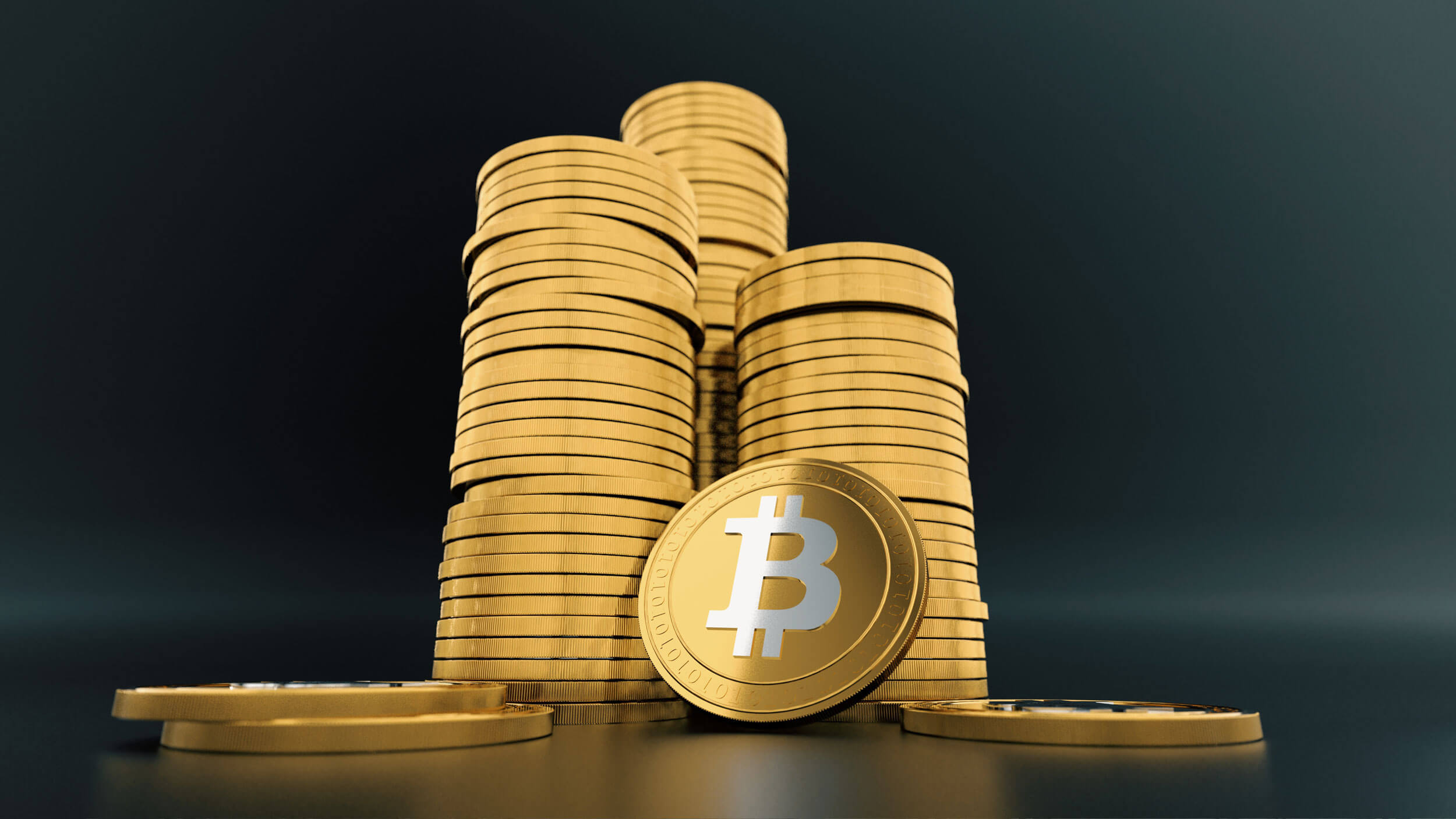 5 Benefits of Using Bitcoin as a Retirement Investment 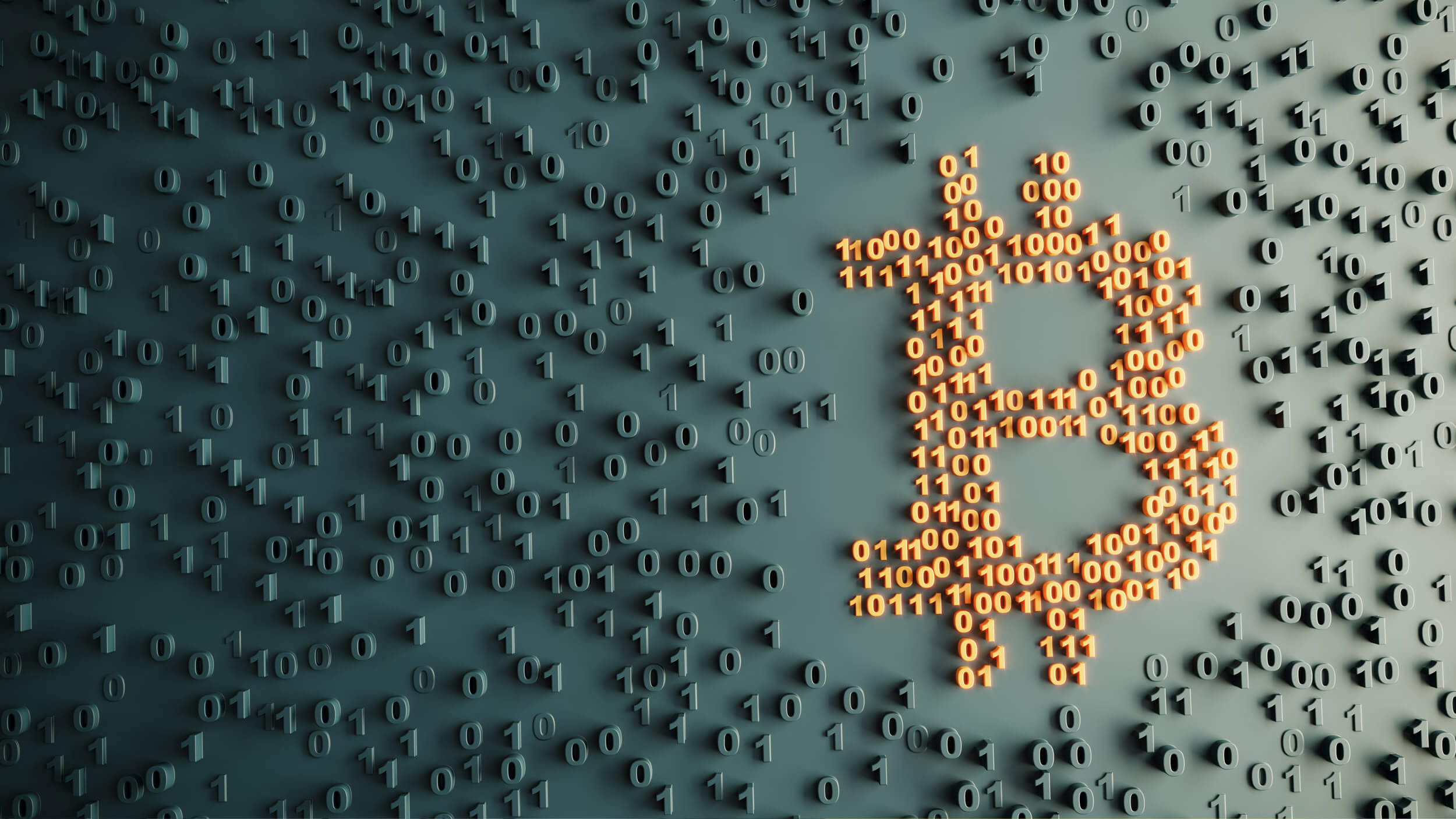 Can The Maximum Number of Bitcoins Be Changed?