What is an Inherited IRA?

An Inherited IRA is an individual retirement arrangement you can open with an inherited tax-advantaged retirement plan. These can be funds from a deceased person’s IRA or another retirement-sponsored plan such as a Solo 401k. Another name for an Inherited IRA is a Beneficiary IRA. A beneficiary can be any person or entity the owner chooses to receive the benefits from a retirement account after he or she dies.

If you have never looked into the tax rules governing an inherited IRA or haven’t reviewed them since the SECURE Act became law in December 2019, you’ll want to know about important changes.

A Combination of Financial Planning, Tax Planning, and Estate Planning

The changes are far-reaching to include children, spouses, friends, or anyone else that is a beneficiary of an IRA inheritance. One of the most important changes is the elimination of something known as the “stretch IRA” provision for non-spousal IRAs. Under the new rules, any IRA inherited from the original owner who passed away on or after January 1, 2020, now requires many beneficiaries to withdraw all assets from an inherited IRA, 401k plan, or another retirement account within 10 years following the death of the account holder. Individuals inheriting the IRA need to do their own financial planning to minimize taxes. They could possibly minimize their own estate planning. Jump on proactive financial planning!

Unless it was a ROTH retirement account, distributions from an inherited IRA are taxable for the beneficiary and based on the beneficiary’s tax status. As a beneficiary, you can take distributions in any amount and at any frequency during the 10 years. You will want to anticipate your current and future taxable income both with and without the added IRA distributions. You may want to withdraw different amounts in different years for tax reasons.

Exceptions to the 10-year rule for certain eligible designated beneficiaries, as defined by the IRS:

“These eligible designated beneficiaries may take their distributions over the beneficiary’s life expectancy.”

For other beneficiaries, the deceased’s required minimum distributions (RMD) often come into play. An RMD was required given the original IRA owners age is at least 72 years old on April 1 of the year they passed. RMDs are taken for the year of the IRA owner’s death if the owner’s RMD obligation wasn’t satisfied. After that, you can use the 10-year rule, covered later.

Note: The new legislation temporarily waives RMDs in 2020 in response to the coronavirus pandemic. Regardless if it is one in a series of RMDs or the initial RMD.

Inherited IRA from Your Spouse

If the account holder died before 2020, you are not subject to the changes made by the SECURE Act. The spouse of a married account owner is typically IRA beneficiary. However, it’s also common for children to be beneficiaries and children from previous marriages. These and other factors may have influenced how the account holder set up the beneficiary designation.

Surviving spouses are hold more flexibility and options. Designating spouses is also typically the most tax-efficient manner to pass on assets from a retirement account (including a Solo 401k) when distributions will be taxed as ordinary income.

Rather than a forced 10-year distribution, an exception for a spouse is the ability to spread distributions over the life expectancy of the spouse. For tax planning purposes, this also means spreading out the tax payments. The surviving spouse uses the IRS calculation table that is based on the surviving spouse’s age.

Situations can vary significantly. If a surviving spouse needs the deceased’s IRA for financial support, it can make more sense to keep all or a portion of it as an inherited IRA. The normal 10% penalty for taking distributions prior to age 59½ does not apply in this situation. The surviving spouse still has the option to spread distributions over his or her own life expectancy.

There are other ways for the original account holder to structure the beneficiary distribution to both minimize taxes and assure that other beneficiaries are taken care of (common with children from a previous marriage). Other structures often involve using a Trust as the beneficiary. Benefits of this arrangement include preventing unintended negative tax consequences and providing creditor protection for the survivors. For account owners who have previously named a trust as beneficiary, it would be wise to review the terms of the trust. This ensures wanted provisions meet the requirements of the SECURE Act.

IRA distributions to beneficiaries are complex. The SECURE Act has significantly changed the rules for IRA beneficiary distributions at a basic level. This is probably a good time for all IRA account holders to review their beneficiary structure.

Inherited IRA from Someone Other than Your Spouse

Most other beneficiaries have to liquidate the account by the end of the 10th year (the 10-year rule). If IRA owners and their beneficiaries are not careful, they could end up paying higher taxes or penalties and forfeiting the opportunity for future tax-advantaged growth.

The IRS generally requires non-spouse inherited IRA owners to begin RMDs no later than December 31 in the year following the death of the original account owner. Before the SECURE Act, an inherited IRA or 401k, could potentially “stretch” distributions and tax payments out over your single life expectancy. The SECURE Act has eliminated this so-called “stretch” provision for certain beneficiaries. That option no longer exists for most non-spouse beneficiaries.

A non-spouse beneficiary does not have the option of rolling the assets into your own IRA. But you do options:

Transfer the assets to an inherited IRA and take RMDs

If the account owner died on or after January 1, 2020, the SECURE Act requires beneficiaries to withdraw all assets from an inherited IRA or 401k plan by December 31 of the 10th year following the IRA owner’s death. Besides a surviving spouse, exceptions to this rule are a minor child of the account owner, a disabled or chronically ill beneficiary, and a beneficiary who is not more than 10 years younger than the original IRA owner or 401k participant.

What you want to do is separate your portion of the decedent’s IRA in your name and then complete your first RMD by December 31 of the year following the original IRA owner’s death. Failing to meet this deadline, your RMD calculation will be based on the oldest beneficiary’s life expectancy. If that person is older than you are, you must take a larger distribution, almost certainly causing you to pay more taxes.

Once you set up your inherited IRA account, you’ll need to continue following the RMD rules. But if you don’t need the money, it would be wise to keep distributions to a minimum so that your tax impact is minimal (including changes to your tax bracket). By keeping as much in the retirement account as possible, you will also maximize tax-deferred growth (inherited IRA) or tax-free growth (inherited Roth IRA).

Decline All or Part of the Assets

This is your other major option. Not many people are going to turn away an inheritance. But if you don’t want or need the money, it will pass to the other eligible beneficiaries, or according to other provisions of the deceased’s will, or according to the IRA custodial agreement. In most cases, you must make this decision within 9 months of the original IRA owner’s death and before you take possession of the assets. It is an irrevocable decision.

Other Points to be Aware Of

If you do receive an inherited IRA, it’s wise to be sure the assets transfer directly from one account to another or from one IRA custodian to another. There is no option for a 60-day rollover when a non-spouse beneficiary is inheriting IRA assets. If you receive a check, the money’s taxed as ordinary income. It will no longer be eligible as an inherited IRA.

Always consider your options when taking RMDs and other distributions from an inherited IRA. Your distributions become part of your gross income and will be subject to ordinary state and federal income taxes.

Following a 2005 US Supreme Court ruling, a non-spouse beneficiary is not exempt from attachment by creditors under the Bankruptcy Abuse Prevention and Consumer Protection Act. Some states have laws that may protect inherited IRAs. In other states, an inherited IRA is treated like any other account owned by the beneficiary for bankruptcy purposes.

This blog does not cover all changes made by the SECURE ACT and you may have other options. Consult your financial advisor or estate planning professional. Distribution rules will vary for other entities such as trusts, estates, and charities. 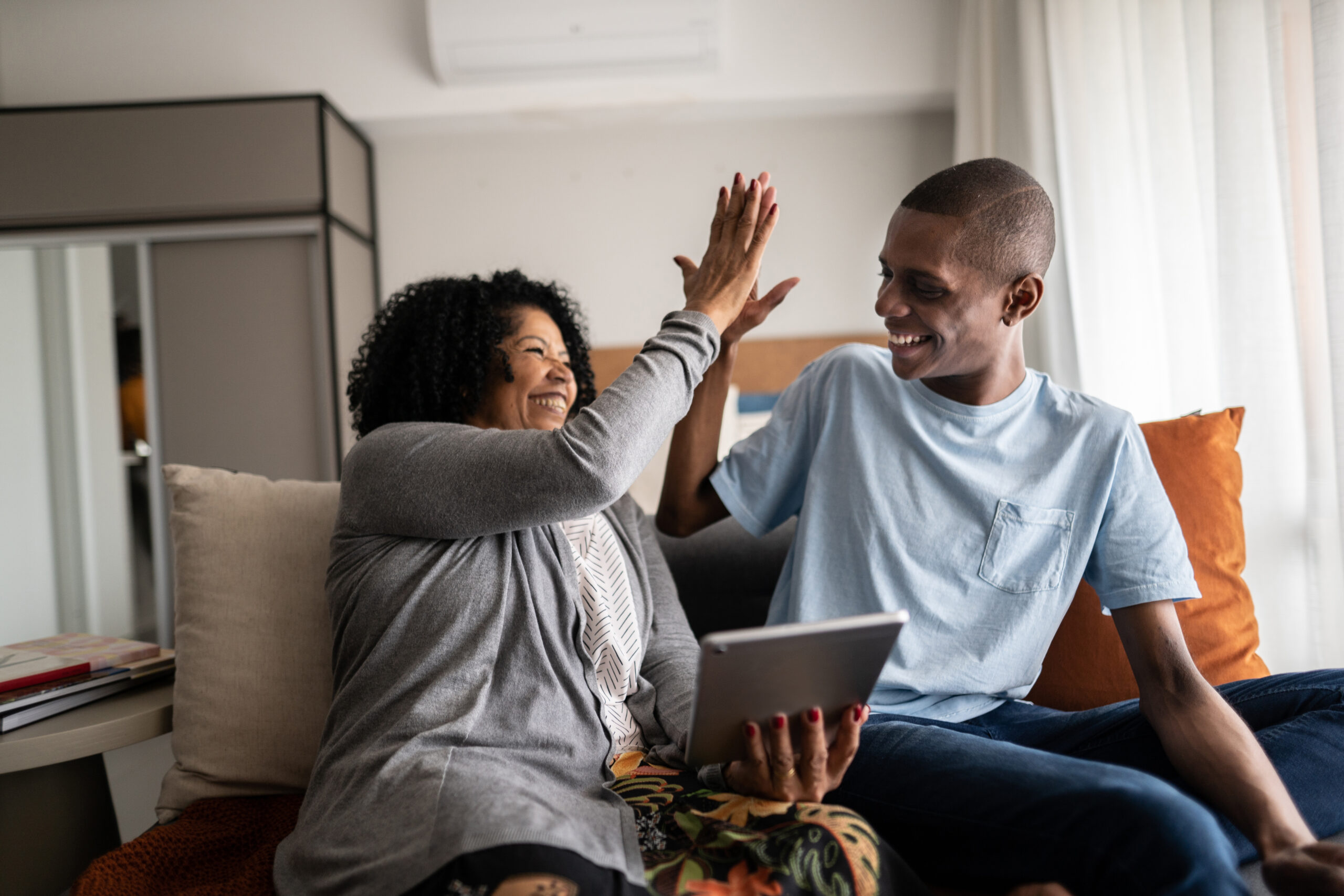 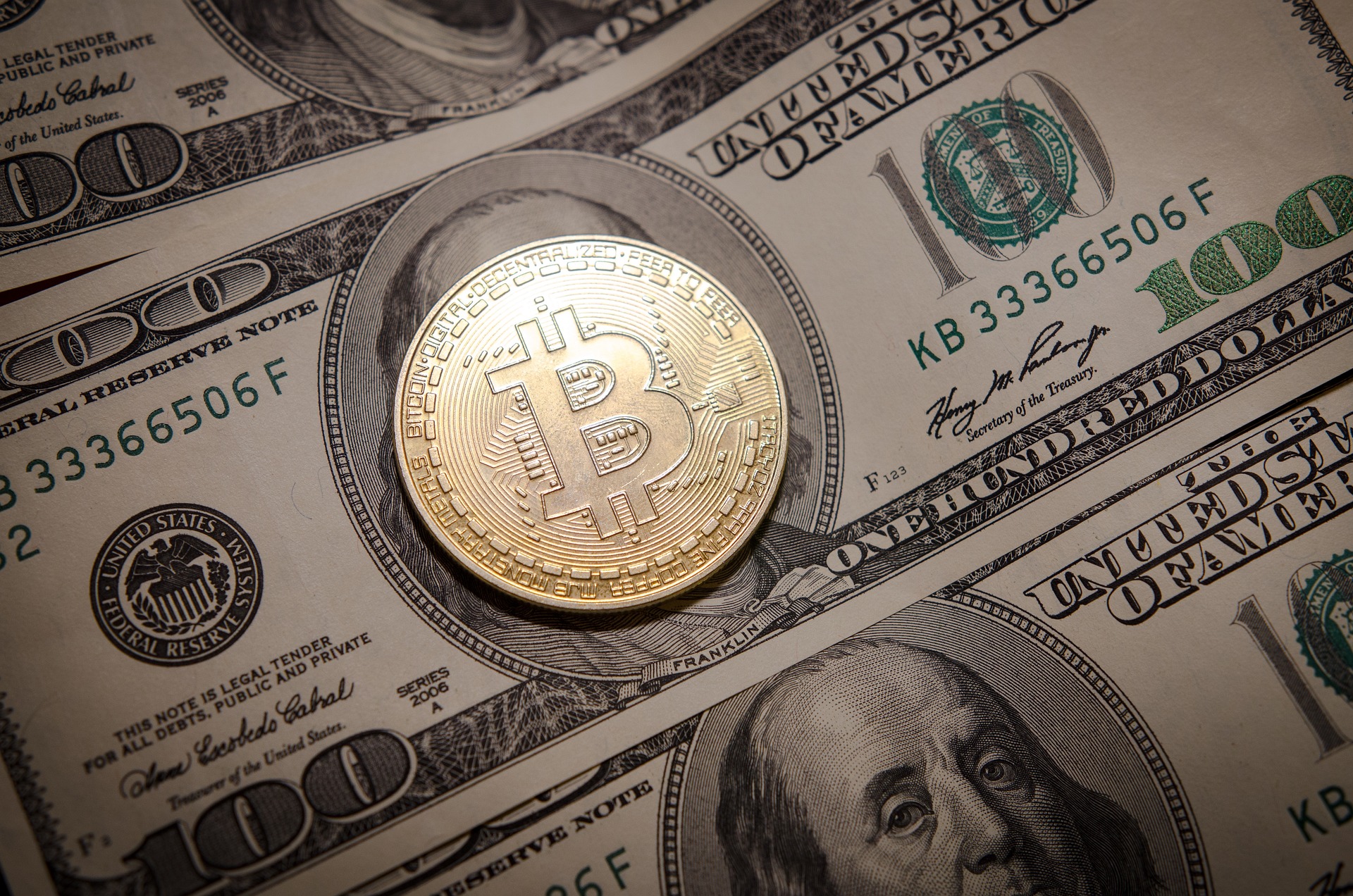 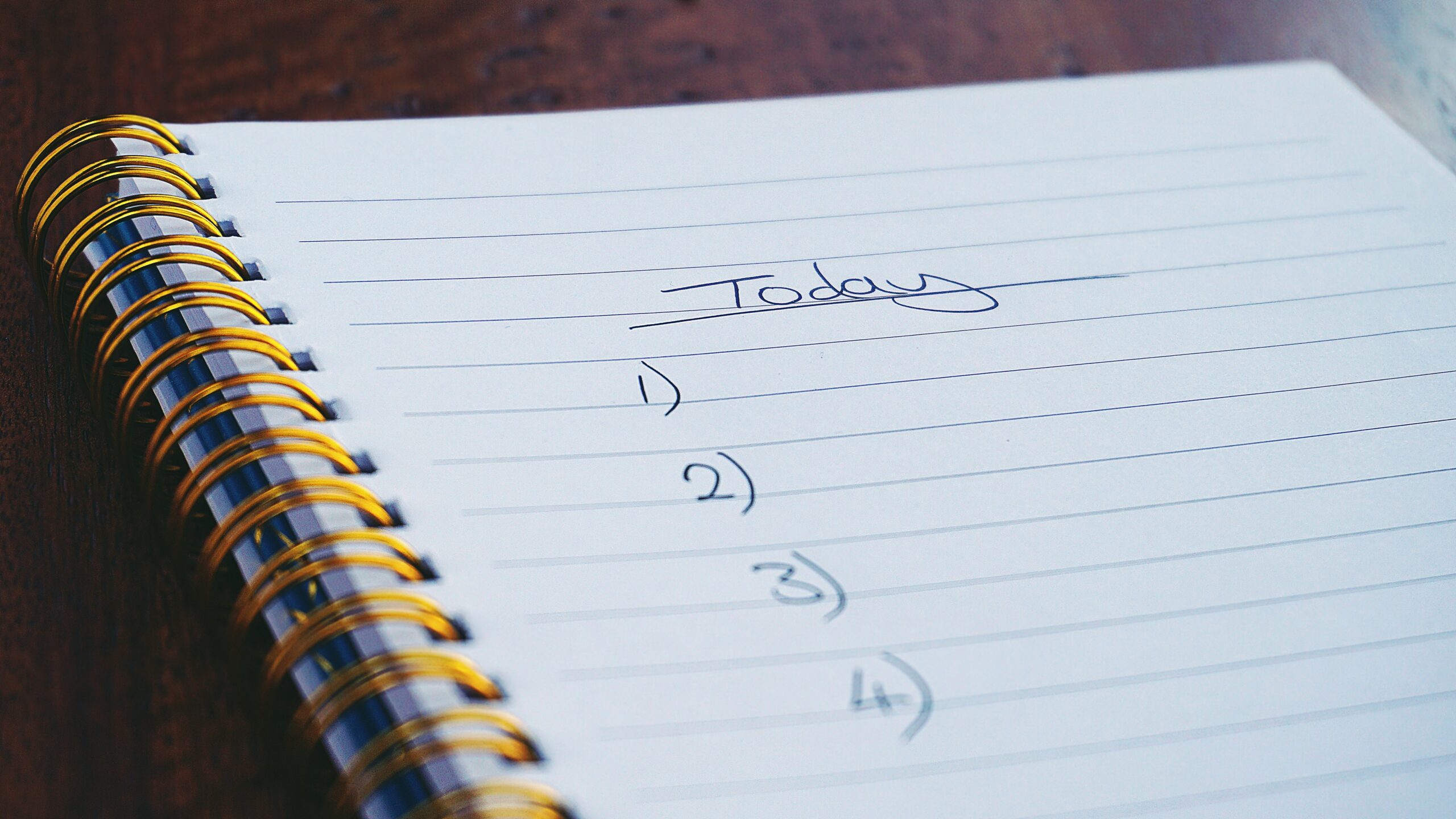