In this 3-part educational series, we’ll discuss bitcoin and other cryptoassets, including background on the exciting new asset class, how your Solo 401k plan can hold crypto compliantly, and the tax advantages of using your Roth Solo 401k plan to grow your gains tax-free.

Our third installment discusses how to grow your wealth tax-free using the Roth Solo 401k.

The Roth 401k was born in 2006 (along with the Solo 401k). A provision in  the Economic Growth and Tax Relief Reconciliation Act of 2001 sought to create a structure that was similar to a Roth IRA for 401k accountholders. This special retirement account has long been a favorite among self-directed investors who want to grow their wealth tax-free. This can be an especially lucrative strategy if you are making an investment you know could skyrocket in value.

For example, the crypto veterans at Nabers Group began investing in bitcoin in early 2013. We expected the investment would pay off so we decided to put some of our money into crypto via our Roth 401k funds. Because Roth 401k funds are “after-tax” dollars, our growth and gains will be tax-free whenever we’re ready to cash out and take our distribution at retirement age.

Typical IRA and 401k plans are funded with “pre-tax” money. This means you are able to contribute those funds into a tax-deferred retirement plan and take a tax-deduction for the contribution. It’s one way the government tries to reward the American people for saving toward retirement.

The government’s idea is: Put your money into your retirement account now to save for your future. We’ll give you a break in the form of a tax-deduction for saving for your future and we won’t tax you on the money until you take it out. Because you’ll (presumably) be retired and earning less money then than now, you won’t feel the tax hit as hard since your income will be lower.

Roth funds are considered “after-tax” money. When you make a contribution to a Roth 401k or Roth IRA, you don’t get a tax-deduction. However, the flip side is because you aren’t getting a tax-break for putting that money into your retirement account, the government allows you to keep growing that money and pay no taxes when you take it out of the retirement account.

There are, of course, a few rules you need to follow with Roth retirement accounts. You can only take the money out tax free if:

So, if you’ve only grown your crypto profits in your Roth 401k for 18 months, and you’re 42 years old – you’ll have to pay taxes on those distributions.

But, if you allow your Roth account to “season” for 5 years or more, and you wait to take out your profits until after age 59.5, you can withdraw the money you put in (contributions) and your profits (gains) tax-free.

In early January 2018, Joanne decided she wanted to cash out half her holdings and take the profits.

Because Janet had had her Roth 401k with Nabers Group for over 10 years, and because she was age 60 in January of 2018, Janet could withdraw her profits tax-free.

Roth 401k Included in Your Solo 401k by Nabers Group

We believe in flexibility and giving you the greatest amount of freedom to invest your retirement funds the way you want. Therefore, each Solo 401k by Nabers Group automatically includes a Roth 401k sub-account at no extra charge. This gives you the freedom to decide if and how you want to fund, use and invest with your Roth money.

With a Roth IRA, you aren’t allowed to contribute if you have too high of an income. Roth 401k accounts don’t have an income ceiling which means you can make Roth contributions and capture tax-free growth from your Roth 401k funds, even if you are a high earner.

If you already have a Roth 401k plan, you can rollover those funds into the Roth portion of your Solo 401k by Nabers Group.

Our veteran team will provide expert support in helping you successfully rollover your Roth 401k funds into your control. Please note Roth IRA funds cannot roll into a Roth 401k.

The IRS released an amendment in 2010 allowing in-plan Roth conversions. Of course our documents are always up to date and include IRS-approval, so we were one of the first document providers to offer the in-plan conversion in our Solo 401k right after the amendment was released by the IRS.

The Solo 401k by Nabers Group allows you to convert a portion or even all of your Solo 401k funds to Roth. Our expert team will share best practices, articles and guides with you so you have the tools to work with your CPA or tax preparer to calculate and pay the taxes on your conversion. The converted funds may remain in your same Solo 401k with Nabers Group with no paperwork, and Nabers Group will never charge you any fees on in-plan conversions. 5 Reasons Why Now Is The For Alternative Investments 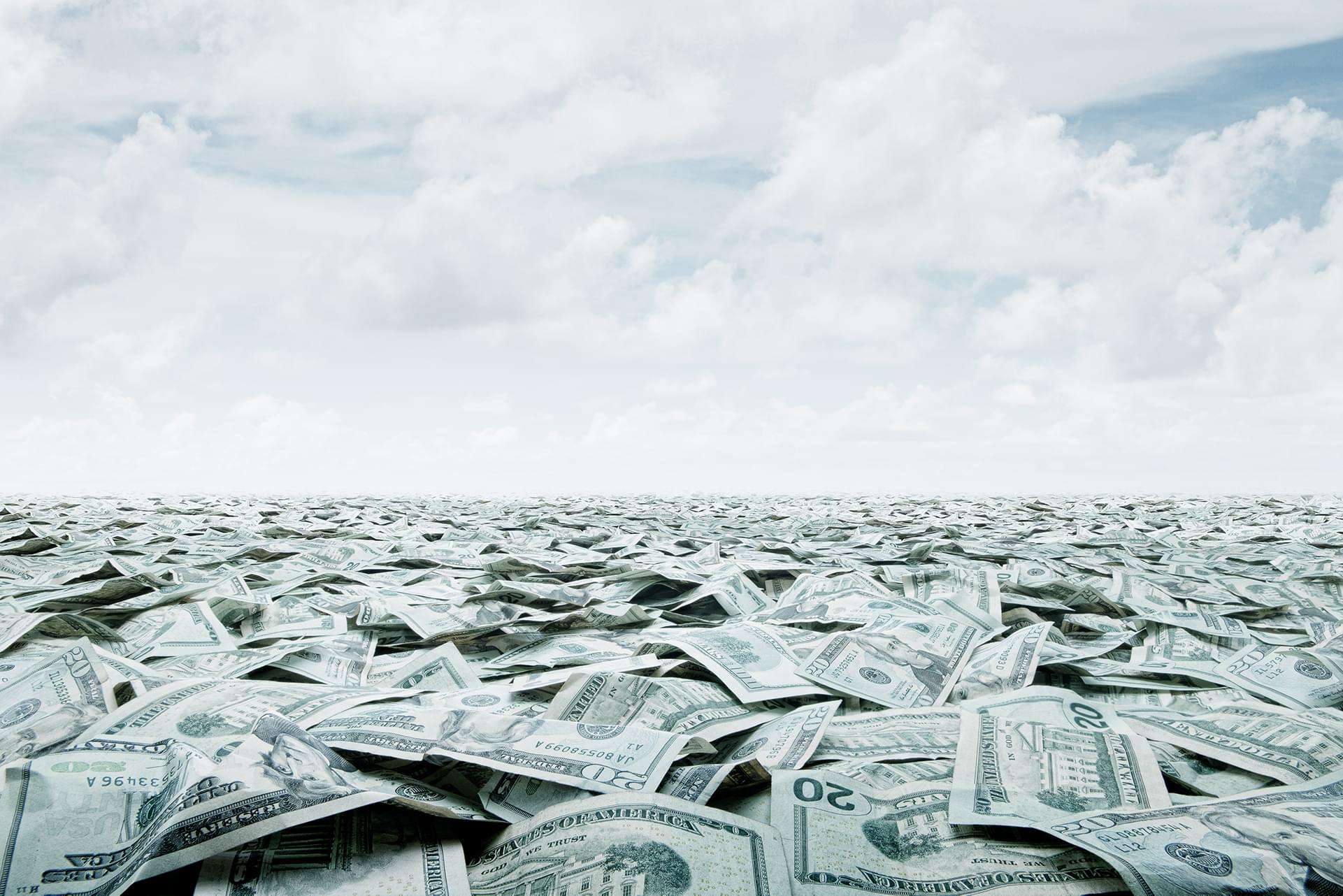