Warren Buffett is among the richest billionaires in the world. He is also the CEO of Berkshire Hathaway which is traded on the New York Stock exchange. This enables you and others to use public information to perform a deep dive into how Mr. Buffett successfully accumulates his billions and fortunes for his investors. Mr. Buffett follows some very basic and easy to replicate rules:

Buffett claims to be the first to come up with his basic investing philosophy. Early on, Buffett said, “I’m 85% Benjamin Graham.” At the root is paying a fair for an investment based on its future earnings power – not on historical performance.

This doesn’t mean studying the day to day performance of an asset. The stock market is a great example of how outside influences contort the value of an asset. You could have bought Apple stock in 2004 for about $32 per share. The stock market value went up with the market to about $172 per share in 2008. Then the market dropped and the value of Apple went to $97 per share. Nothing about the value of Apple and its products had changed. The iPhone and iTunes were doing phenomenally well with consumers. Apple products dominated the market. That’s why Buffett doesn’t pay attention to day-to-day stock prices. It doesn’t reflect the underlying value of the company.

Invest With the Long-term in Mind

Long term investing means having a competitive advantage both today and for decades to come. Buffet bought more than $1 billion of Coca-Cola stock in 1988. You would think that one or more of the hundreds of imitations, especially Pepsi, but they neve have and there is no indication anyone will take away a significant market share from Coca-Cola anytime soon. One (among several) reasons is the because the Coca-Cola brand became a world brand long before there was a global economy. Buffett and his business partner Charlie Munger had the same success investing in See’s Candies in 1972.

“Put together a portfolio of companies whose aggregate earnings march upward over the years, and so also will the portfolio’s market value. If you aren’t willing to own a stock for 10 years, don’t even think about owning it for 10 minutes.”– Warren Buffett wrote in his 1996 letter to shareholders.

So what does Buffett NOT find value in? Avoid businesses that are highly dependent on a strong economy. Consumers don’t buy retail discretionary or luxury products when finances are tight. Buffet calls a durable and competitive advantage a “wide moat.” One of his favorites is a well-established and well managed world wide distribution network. But it can be any sustainable competitive advantage that gives the company a leg up on peers and will preserve its market share and profitability for years to come. Others are efficiency, scale, or a proprietary technology. In CoCa-Cola’s case, this includes the brand name that by some estimates is worth north of $84 billion not including any other assets.

Always Do Your Due Diligence

Buffett’s Coca-Cola investment might be his best example of due diligence. He studied about 100 back years of annual reports from the company before making his initial investment. Not all companies have a 100 year of annual reports nor do all Solo 401k investors want to be part of publicly traded companies. But in today’s information age there is an abundance of information available.

Buffet doesn’t even look for a few particular attributes. What he wants is to get into the management thinking and strategy for the business.

“What counts is whether you’re wrong about — whether you’ve really got a fix on the basic economics and how the industry’s likely to develop, or whether Amazon’s likely to kill them, you know, in a few years or that sort of thing.” – Warren Buffett comment at the 2016 Berkshire Hathaway annual meeting of shareholders

This is key when investing with a Solo 401k where you can’t be part of the business you are investing in.

It’s hard to put enough emphasis on the value Warren Buffett places on good management. Buffett will invest in a stock only if he trusts management and thinks it will continuously act in shareholders’ best interest. Positive signs include a history of dividend growth and buybacks (both ways of returning capital to investors), and excellent reputations. Buffett often spends a considerable portion of his shareholder letter praising the leaders of Berkshire’s subsidiaries, and he has bought and sold investments based on management actions.

In Buffett’s mind, the quality of the management is much more critical, but assessing, as he says, “whether a manager … is going to behave differently in the future in running at business than he has in the past when he’s owned it,” is incredibly important and there is no simple checklist you can follow to answer these questions.

Large companies will always face problems. There is no way of telling whether or not a multi-billion dollar multinational business has a problem at one of its small subsidiaries — no matter how much research you do. However, these minor issues will not determine the direction of the business over the next 10 or 20 years. This outcome will be determined by macroeconomic trends and the company’s overall direction. There is no need to focus on these small, irrelevant points when the overall big picture is positive, in Buffett’s opinion.

“I’ve seen deals fall apart because people start arguing about some unimportant point,” he said, before going on to add, “I think we gain a lot when we start to make a deal, it usually gets done.”

For the average investor, who is buying just a few hundred shares in a company, rather than multi-billion dollar businesses, this viewpoint is even more critical. When Buffett buys a business, he can exert a degree of control over the enterprise.

Minority shareholders cannot and, therefore, it is even more important to make sure that management is trustworthy and the business is being pushed forward by strong tailwinds that will allow it to continue to grow even if a crack emerges at some subsidiary.

Make Your Own Strategy

As a Solo 401k owner, you have a myriad of options in what and how you can invest. When you study successful investors, you can follow in their footsteps. And, with a tool like the Solo 401k, your results can be even more powerful for your situation. Have questions on getting started investing with your Solo 401k? The Experts at Nabers Group are ready to help. Contact us here. 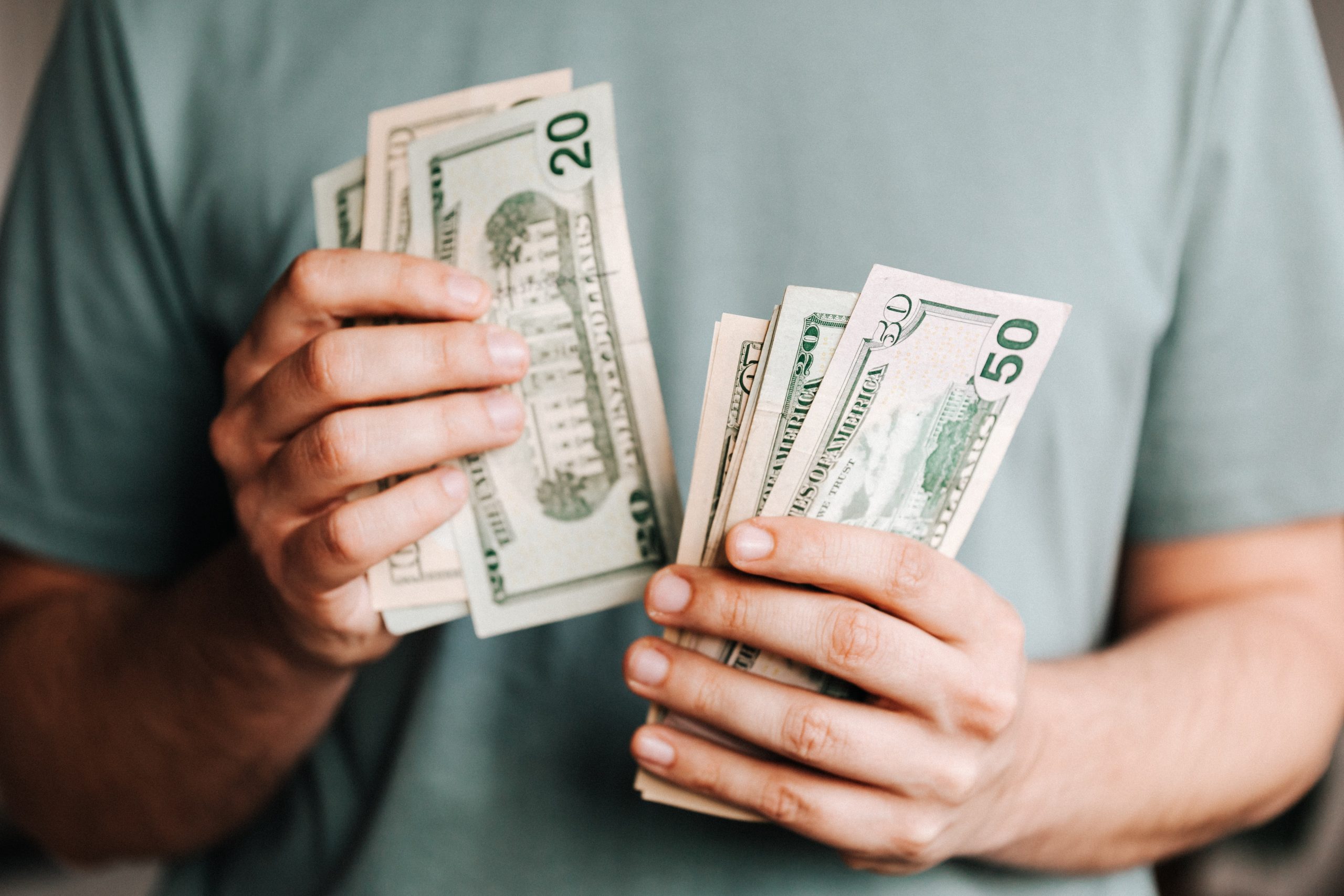