Solo 401k Catch Up Contributions May Soon Be After-Tax

Solo 401k accounts currently allow catch-up contributions beginning at age 50. However, there are legislative bills in both the U.S. Senate and House of Representatives that intend to make changes to catch-up contributions. They agree to further encourage Americans to maximize funding to their 401k accounts as they approach retirement age. Both bills have strong bipartisan support. Many experts expect legislative differences to resolve with a final bill signed into law by the end of 2021.

The House of Representatives version is known as the Securing a Strong Retirement Act, which is commonly shortened to “Secure 2.0” based on it being a follow up to the Secure Act of 2019. The House Ways and Means Committee unanimously approved the bill and passed it to the full House on 5/4/21.

The Senate version is known as the Retirement Security and Savings Act. The Senate referred the bill to the Committee on Finance on 5/20/2021. Before sending it back to the Senate, the Finance Committee will mark it up beginning as early as this fall.

Before President Biden gives his final review, both the House and Senate must reconcile any differences between their respective passed bills. Although exact deadline is unknown, we can expect this to occur at the end of the year.

What May Change for Catch-up Contributions

You don’t have to wait until after our 50th birthday to make catch-up contributions.

You can begin doing so in the year you turn 50. Better yet, both the House and Senate bills aim to expand the allowed catch-up amounts, although the specifics differ a bit.

The House version proposes to annually adjust the catch-up amount upward based on inflation. It would also immediately increase your annual Solo 401k catch-up contribution to $10,000 for individuals who are age 62, 63, or 64. That is a $3,500 increase over what is allowed in 2021 for everyone above age 50.

Whichever version or a compromise that passes could make a big difference for people with a Solo 401k who are nearing retirement with less than what they will need to live comfortably in their golden years.

Why a Higher Solo 401k Catch-up Might Matter to You

To produce a dollar of savings at retirement, you need to put in more when you’re 50 than when you’re 20. This is the simple principle of compounding interest. For instance, a 20-year-old who invests $10,000 today and parks it in Treasury bills, earning 4% on average for the next 50 years will find he has $71,067 if the investment was made through an IRA. Had he invested in real estate or another alternative investment with a Solo 401k earning a 12% average rate of return over the same time, he would have $2,890,022. Adding asset classes with higher returns would result in over 40 times more money, thanks to the power of compounding.

At age 50, you can still invest in higher-paying alternative investments with a Solo 401k but you don’t have 50 years for it to compound. On the other hand, you are almost certain to be earning much more income than you were at age 20. Catch-up contributions provide you a different strategy to increase your retirement savings. If the Senate pre-tax catch-up contributions version becomes law, you will not only be able to contribute more but it will also reduce your current taxable income even further. The additional tax deduction could save you over $1,000 on your annual tax bill. You’ll also likely be in a lower tax bracket during retirement, which will increase your spendable income.

There are other reasons why catch-up contributions make a good retirement strategy, such as having more investment funds after your kids’ college tuition is no longer part of your budget. Another real-life possibility is your home is paid off or the mortgage payment is a substantially smaller portion of your budget. That money could be going into a Solo 401k as a catch-up contribution to lower your current taxes and increase your retirement savings.

A non-financial reason could be that your time is more valuable than money. Not making catch-up contributions could delay your retirement while you work to save more money. The net effect would be shortening your golden years.

Bottom line – if you are contributing a percentage of income to your Solo 401k each month, it’s important to be sure that the percentage is sufficient to meet the new maximum each year as well as any increase in catch-up contributions. 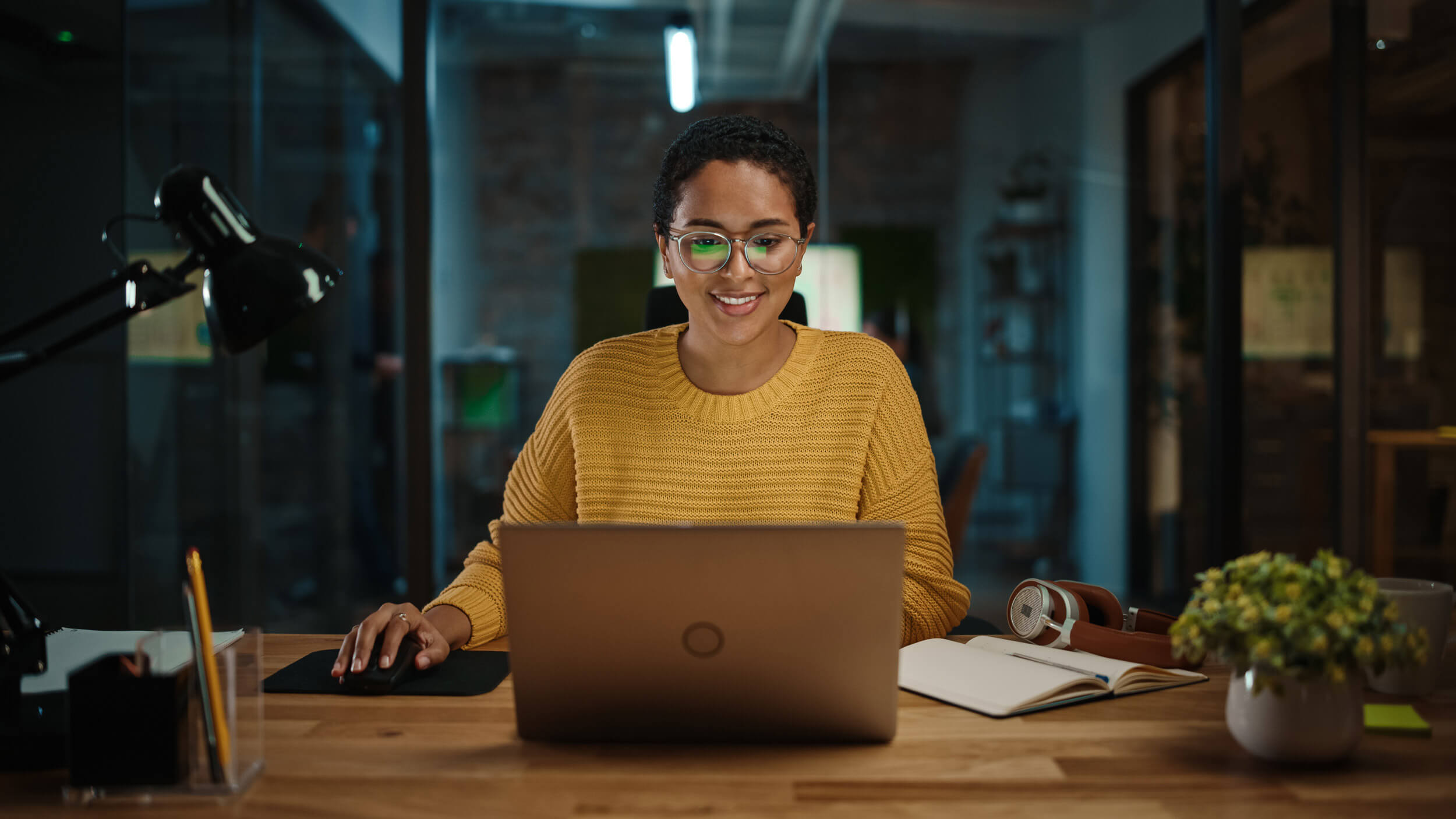