What is a Checkbook IRA?

Self-Directed IRAs have been around since the 1980s, and real estate has been the most popular alternative investment. IRA accounts are required by law to have a holding institution called a “custodian.”

Over the years, custodians have been sued so many times that it has created bureaucratic red tape that slows transactions down. In the 2000s in particular, the transaction processing delays killed countless investment deals that would have been profitable.

Trailblazing attorney Debra Buchanan developed a solution to pair a custodian self-directed IRA account with a special-purpose LLC. The LLC is designed specially to be compliant with IRA laws and regulations.

This video illustration shows the flow of the how the Checkbook IRA structure is established:

In the 1980’s and 90’s, a Self-Directed IRA custodian account was the best solution because it was the only way to invest IRA funds into real estate and other alternative assets.

In the 2000’s, the Checkbook IRA was the best solution. At first, the legitimacy of the structure was under question, but attorney Debra Buchanan’s research was thorough. In collaboration with government agencies in Washington, D.C., rulings were discovered dating back as far as 1989 that declared the Checkbook IRA structure to be legitimate.

The passing of the new Pension Protection Act launched Solo 401k into the spotlight. This new law made it possible to rollover funds into a 401k, just like a Rollover IRA, starting in 2006.

This exciting new development brought Solo 401k to the forefront of the Self-Directed IRA industry. Within weeks of the passage of the PPA law, lead by founder Jeff Nabers, we launched the leading Self-Directed Solo 401k solution in 2006, paving the way for less confusion and more freedom.

Now, in the 2010s, the Solo 401k is the leading self-directed investing solution for buying and managing alternative investments such as real estate.

Our Solo 401k solution is the answer to the question:

What if you could combine all of the strongest points of IRA and 401(k) accounts, and fix the weaknesses?

Our Solo 401k platform combines the strengths of both types of accounts and solves the weaknesses:

All of the capabilities of the Checkbook IRA are now included in the Solo 401k Unlimited® platform automatically, without any need to register additional entities with government agencies or holding institutions.

While LLCs (Limited Liability Companies) can be used for asset protection strategies, they are not required in order to get “Checkbook Control” or check-writing privileges on our Solo 401k platform.

Not only does our Solo 401k Unlimited® Investing platform come with your own Checkbook IRA account included, but it also comes with Unlimited® subaccounts as well:

These enable you to invest in real estate, gold and other precious metals, traditional brokerage securities, and other alternative investments… all from a single very powerful investment platform. 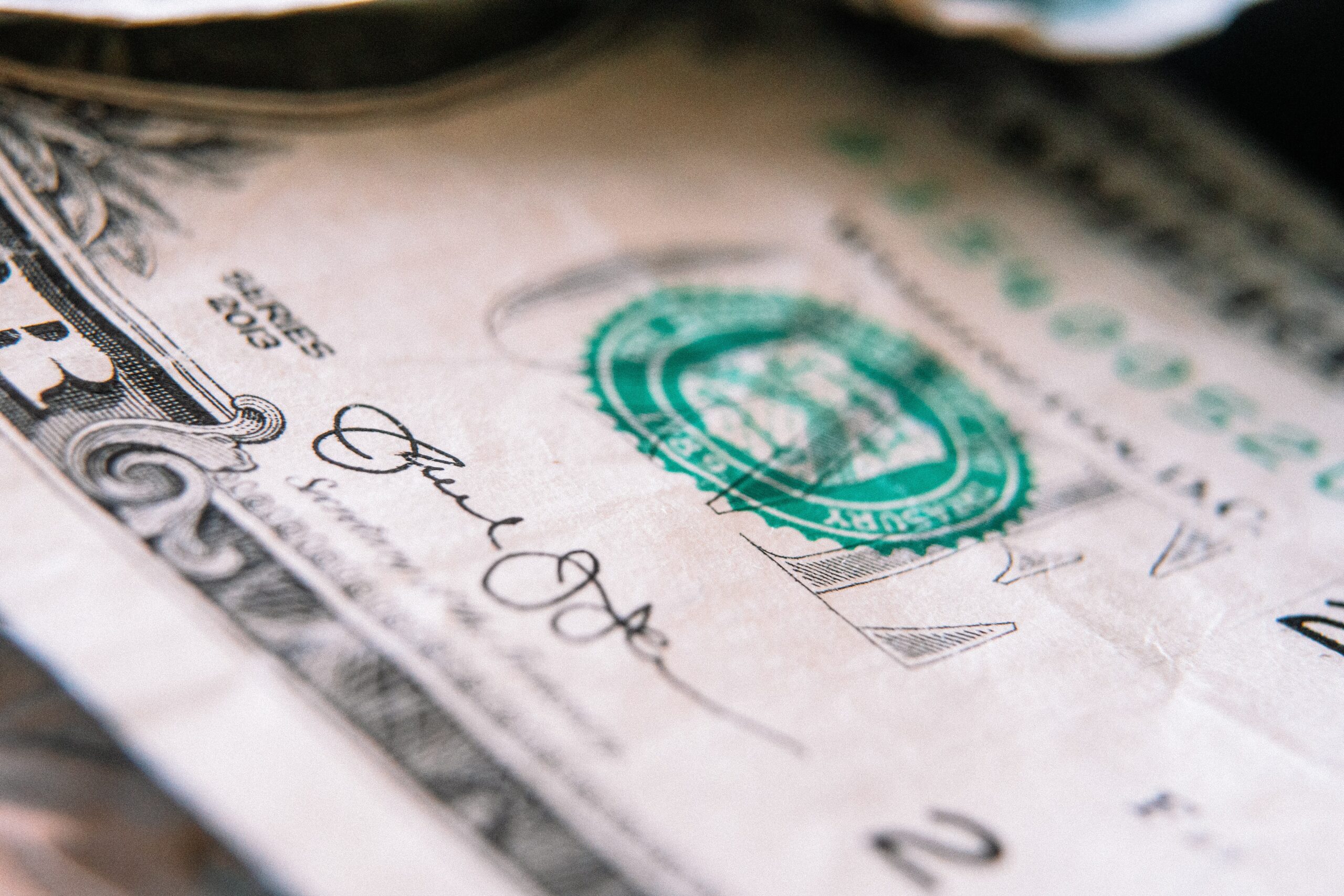